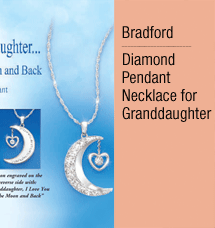 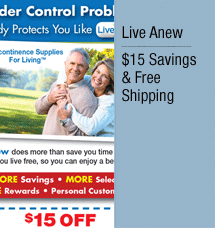 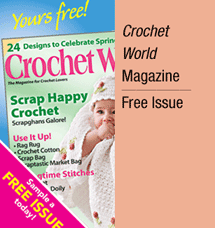 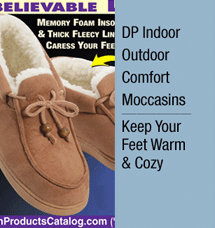 The subject du jour is that customer service is rapidly becoming an oxymoron -- a contradictory term on the level of pretty ugly, guest host, old news, good grief and legally drunk.

If you suspect that the title of this opusette was, like miniskirts, rag magazine covers and stop signs, deliberately calculated to attract attention, you are spot-on -- and equally on target if you sense that it is misleading.

Sorry to disappoint readers to whom an essay on premarital hanky-panky would be of interest, but it is cited above only as an analogy.

The subject du jour is that customer service is rapidly becoming an oxymoron -- a contradictory term on the level of pretty ugly, guest host, old news, good grief and legally drunk.

Although reams of prose could be devoted to an obituary of the time-honored adage that, "the customer is always right," our brief focus here will be on an enterprise that used to be an icon of dedicated service to the paying patron.

During my earliest childhood days in rural Pennsylvania, "Ma Bell" was more than just, "the voice with a smile."

Metaphorically, she was a surrogate mother to me, back when I could pick up the telephone and spill my troubles into a sympathetic ear who knew who I was, where I was and what to do when my own mom was out of earshot.

Fast-forward to the miraculous world of modern telephone communications, which now buries our first human contact deep within a labyrinth of automated pitfalls and detours. (Even a caller with the intelligence of a PhD and the goal orientation of an aroused bull moose in rutting season would be discouraged.)

It used to be that nothing was too much trouble for the phone pholks in their pursuit of customer satisfaction, but that benefit has now been denied to their subscribers.

This has resulted not only in a nearly complete transfer of the problem-solving burden to the people in need, but an explosive increase in their time involvement as well.

The resultant merry-go-round of 20 pre-recorded questions, followed by plenty more, minimizes the time investment of the phonocratic people, and boosts the bottom lines of their employers, but it wreaks havoc on the schedules and senses of those who pay all of their salaries.

Granted, it would cost the oughta-be providers more to cut through preliminary poo-poo and get right into diagnosis; but if the value of the customers' time were to be figured in, early human intervention would cut the total cost and increase the ultimate effectiveness of the transactions involved.

Were the practices of Great-Great-Granddaughter Bell to be replicated in 9-1-1 calls, the death toll would be horrific.

Adding to the burden of delayed access to actual problem solvers is a high probability that when a service provider is finally encountered, his/her voice may be coming from Catchascatchcanikan or some such outpost in the Third World.

When this trap has been sprung, the customers' woes may worsen as they are faced with the additional challenge of understanding someone named Chuck or Sally, who sports an accent that couldn't be hacked through with a chain saw.

This brings our oxymoron to a point of puzzlement: As this is written, our national unemployment rate is over 9%, a figure exacerbated by those who have given up looking for a job or resigned themselves to a forced retirement.

One wonders (at least this one does) why that vast pool of idled Americans is not drained, retrained, or at least aggressively tapped, before communications jobs are farmed out to -- and so often fouled up by -- second-rate substitutes half a world away.

It may be argued and proven by the CEOs and bean counters that it makes bottom-line sense to recruit service personnel on the cheap, but doing so cheapens the image of an industry with a proud past history of service excellence.

Also arguable and provable is the certainty that the additional cost of stateside hiring would be passed on to the American consumer, but a defensible rebuttal is the reality that it is false economy to subsidize unemployment, degrade the quality of service and pick the pockets of consumers by pilfering their time and testing their patience.

By the way, if it has occurred to any readers that the foregoing criticism could apply with equal impact to many other providers of substandard service, you are once again spot-on.

Complaining to those who show no respect for your time may not change the rules of the game, but it sure beats hell out of suffering in silence.

When seldom is heard an encouraging word, it's time for us customers to sound off!

Freelance wordworker Joe Klock, Sr. ([email protected]) winters in Key Largo and Coral Gables, Florida and summers in New Hampshire. More of his "Klockwork" can be found at www.joeklock.com.